With rates at 49-year lows and demand high for home loans, lenders need to retain workers. But some say the mortgage industry "took great advantage of PPP loans.

Maybe they thought it was easy money, ripe for the taking.

Maybe they thought their company’s name would never be revealed.

Maybe they were in cahoots with their bankers to disguise their industry classification code on the SBA applications (bankers were earning commissions by making the loans, after all).

Or, maybe the mortgage industry companies really needed the Paycheck Protection Program money to save jobs.

Whatever the motivation, a bombshell hit the mortgage industry on July 8 when National Mortgage Professional Magazine published the names of 550 mortgage industry companies as part of its article: “Mortgage Industry Took Full PPP Advantage.” The number later was updated to 720.

“Bad faith, unethical behavior reflects badly on an industry that needed to restore its reputation rather than diminish it further,” said Michael Josephson, founder, CEO and president of the Josephson Institute of Ethics. 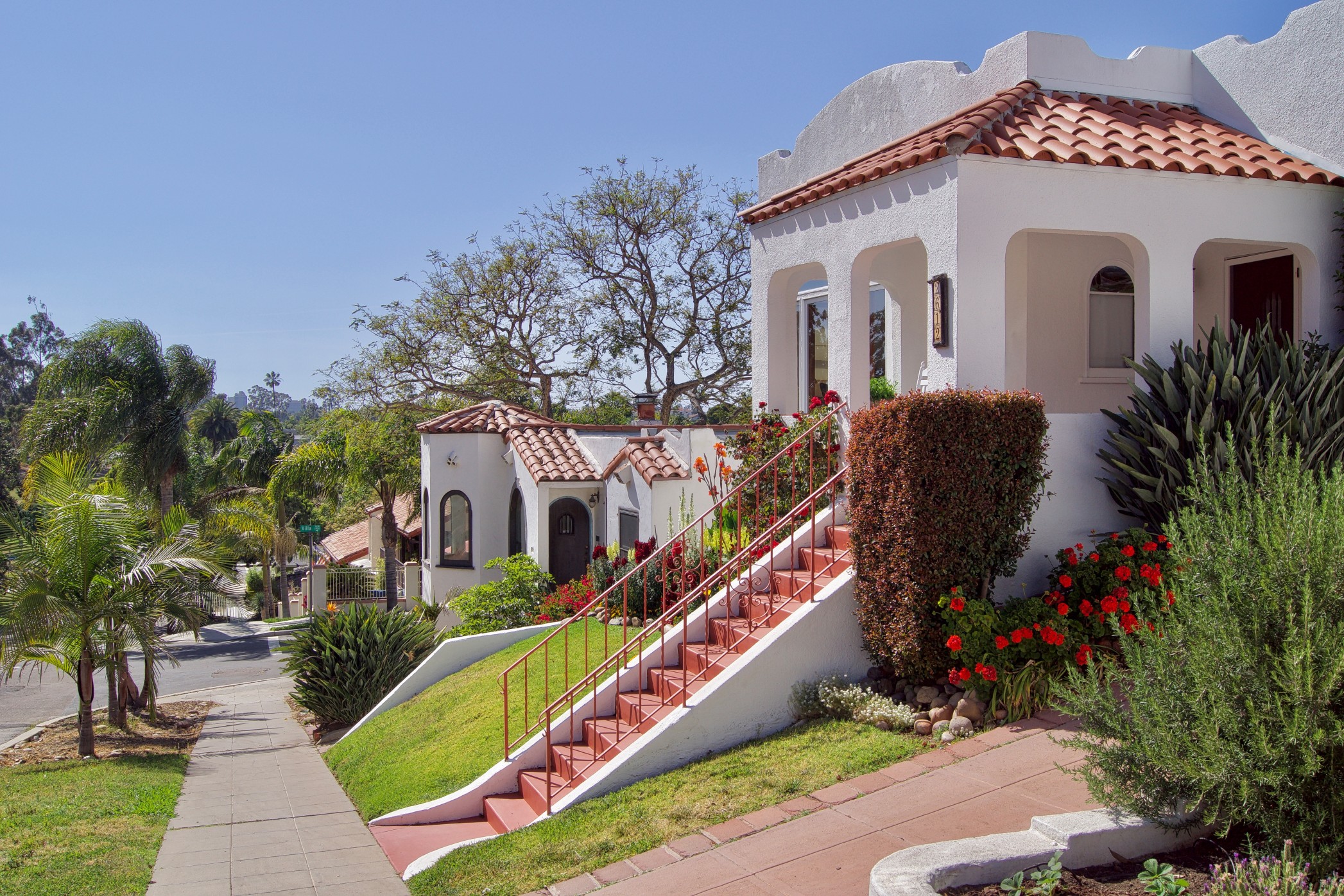 Disgust, anger, shock, and disbelief were thoughts from some industry colleagues. Others were more vulgar in their expression of outrage.

You’d surely understand those feelings if you had been labeled a predatory lender, as so many of us had during mortgage meltdown days and the Great Recession.

Even today, some borrowers interrogate us before they are willing to do business with us because they are afraid. They were on the wrong side of a mortgage rip-off back in the day.

The PPP article stated in part: “These loans were granted with limited documentation, based on a company’s stated declaration that it had been adversely affected by the pandemic and the loans would be used primarily to avoid job losses. If the companies can show they spent at least 75% of the loan proceeds on salaries and they retained the jobs they promised, the loan will likely be forgiven by the government.”

Falling mortgage rates — which dropped below 3% for the first time in a half century on Thursday, July 16 — have generated huge demand for mortgage companies. Can you think of other industries with a greater need to retain and add workers? I can’t think of any.

National Mortgage Professional Magazine has been in publication for 12 years. “This was one of our most viewed articles,” said Vince Valvo, the author, CEO, publisher and editor.

I looked up the NAICS coding definitions. It seemed straightforward to me.

“I’m not sure everyone expected it to be public information. One company called me asking for its name to be removed because it was a mistake,” said Valvo. “(The) mortgage industry took great advantage of PPP loans.”

Shame and embarrassment can be powerful tools.

Josephson gave high marks to two trade association publications for shining a light on this.

“This is a form of industry policing itself,” he said.

National Mortgage Professional Magazine distributes its magazine digitally and in print to 146,000 mortgage professionals. The Mortgage Bankers Association added a link to the PPP article on its daily news link sent to 82,000 unique email addresses.

“It’s hard to judge these companies if you don’t know their situation. But it’s hard to believe all of these people were in a bad situation,” said Rocke Andrews, president of the National Association of Mortgage Brokers. “They are making more money than they ever did.”

What about mortgage lenders just giving the money back to the Small Business Administration?

“Some money has been returned by other companies,” said SBA spokesperson Miryam Barajas. Were any of them mortgage industry companies? “No access (accessible information) about mortgage companies.”