What I think: Enacting new rules for granny flats was certainly a brilliant legislative move.

Most stakeholders will likely experience an upside from the new California build-it-just-about- anywhere on your lot “accessory dwelling unit” law that starts Jan. 1.

There will be fewer homeless. And, this is certainly an inviting financial incentive for property owners to build ADU’s, collect the resulting rents and perhaps realizing further property appreciation.

Now, the other side.

This law is generating indignation and alarming concerns from column readers and community stakeholders.

Let’s start with in your face.

The city of Pasadena is reluctantly considering a lawsuit against the State of California for exceeding its authority.

Amongst other issues, Pasadena is none too happy about the elimination of single-family zoning laws and dictating fees. Pasadena came up with a plan 15 years ago to preserve single-family residences and to build high-density units in other parts of town, according to its mayor, Tom Tornek.

Pasadena’s sheltering efforts have reduced its homeless population by 20% over the last two years, according to Tornek.

“We’ve made an honest effort. Other cities don’t care,” he said. “I find it irresponsible and disingenuous. … Nothing in state law requires ADU’s to be affordable.” 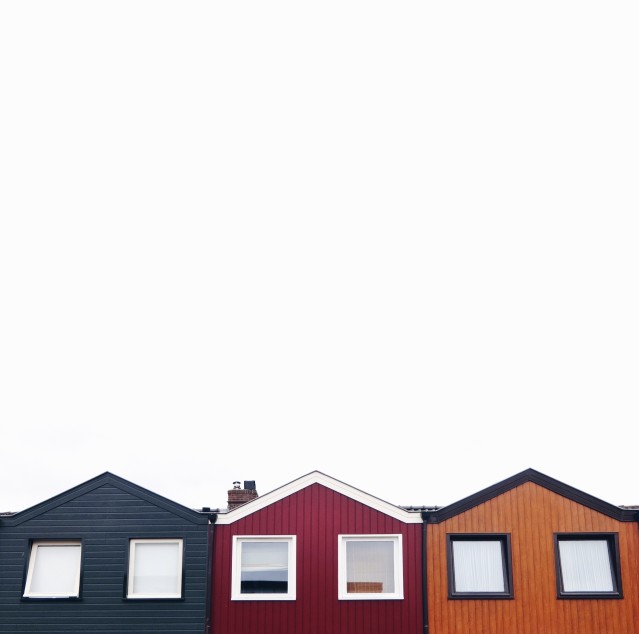 Column reader Steve Hewes of Sunland wondered how this got through without an environmental impact report. He asked, “What about the groundwater, percolation, trees, wildlife and noise?”

Daryl Hansen, resident and board member of the 55 and over community of The Colony in Murrieta doesn’t like AARP’s lobbying efforts in Sacramento of liberalizing the individual rights of homeowners at the expense of community association governance.

His duty as a board member, he wrote, is to make The Colony a better place to live and maintain the quality of life. It is not to engage in social engineering for the “benefit” of the country, he wrote.

A real estate industry executive, who didn’t want to be named, had a different thought about solving the housing shortage: Implement more controls on foreign ownership and illegal immigrants.

Will this create more Hatfield-and-McCoy types of tension?

Gripes came in about fears of overcrowding, neighborhood parking shortages, blocked views and a lack of privacy due to setbacks as little as four feet.

As a child growing up in Orange County, I never saw a homeless person. Housing was affordable. How does this housing crisis come upon us so quickly — say in the last 20 years or so?

Tornek cited more expensive housing and elimination of cheap, single-room occupancy (flophouses) and the closing of mental institutions without replacing them with affordable housing and community mental housing. Many foster youth end up on the streets once they turn 18; the prison population spiked and many were subsequently released; others became homeless because of the drug epidemic.

Is there a light at the end of this tunnel?