But most lenders still reject terms for issuing loans to members of the United Laguna Woods Mutual housing cooperative.

Nearing was recently diagnosed with glioblastoma, an aggressive cancer that starts in the brain. So, she can forget about ever getting a cash-out refinance before she passes.

I wrote about Nearing and her refinance denial last year in one of three columns about a policy at the Laguna Woods co-op limiting mortgages for its 6,323 senior members to just one lender, National Cooperative Bank, or NCB, for about a decade.

Unlike typical homeowners, those living in housing cooperatives, or co-ops, don’t own their units.

Instead, they purchase a share of a corporation, which in turn owns the buildings. Hence, a cooperative association, like the United Laguna Woods Mutual in this case, can add additional restrictions that aren’t typically made for fee-simple parcels.

Additionally, Laguna Woods has more than 6,500 condos that don’t restrict the number of lenders owners can choose from.

In April, the United Laguna Woods Mutual board did indeed loosen the rules for lenders, dropping the requirement lenders have to be FDIC insured.

“This was a result of the information you shared,” wrote Eileen Paulin, director of media at Laguna Woods Village, referring to me. 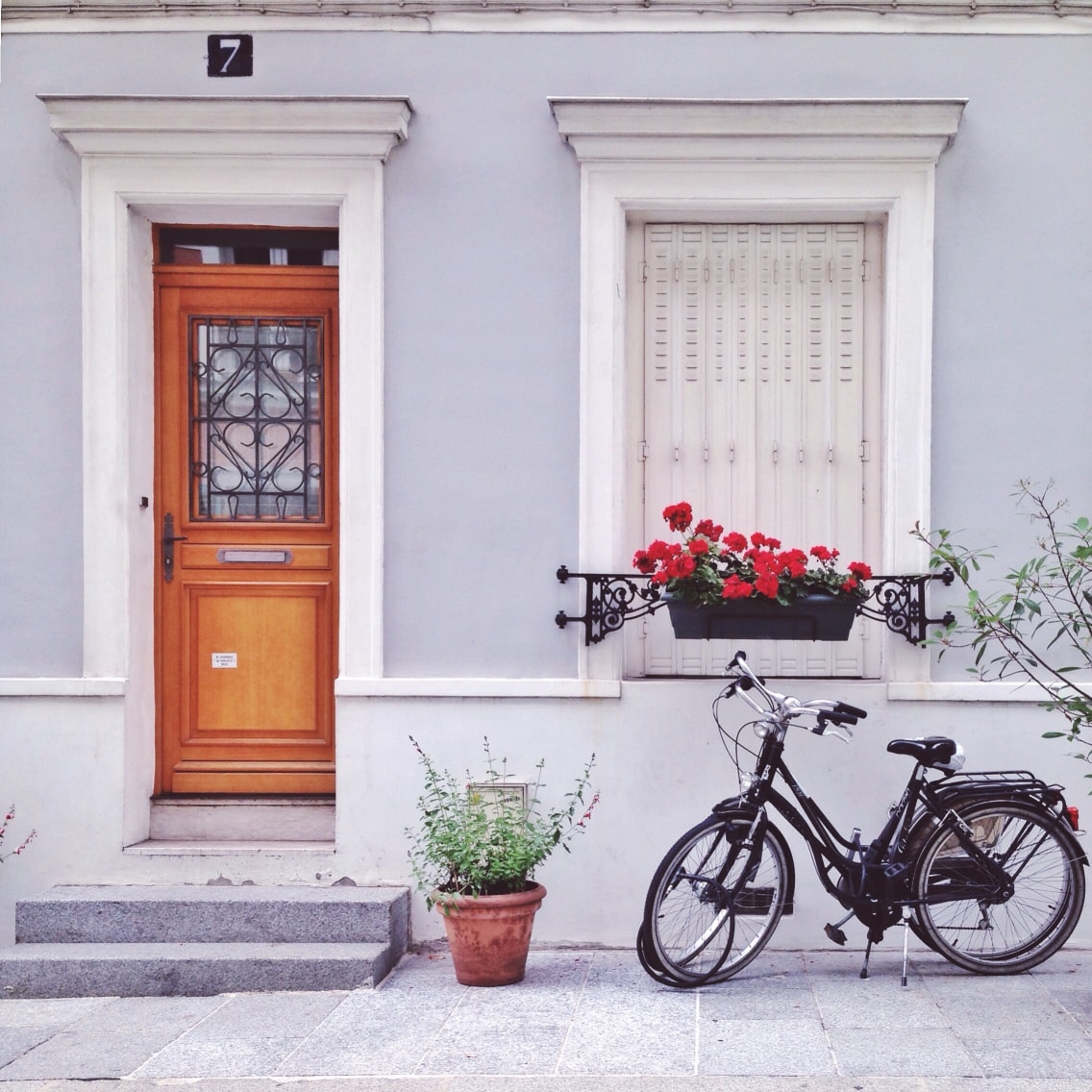 The Laguna Woods Mutual also has a supplemental instrument commonly used by co-ops, called a Recognition Agreement, that may block more lenders from serving its co-op members.

The Laguna Woods Mutual uses its own 23-page agreement rather than relying on the commonly used, nine-page Fannie Mae Recognition Agreement, which a lender must have to be able to sell its loans to the government-backed mortgage firm.

Four lenders declined to accept the Laguna Woods Mutual Recognition Agreement, said Pamela Bashline, the Laguna Woods community services manager. So, opening up the co-op to all duly licensed financial institutions may be a hollow victory for co-op members.

Co-ops across the country have done just fine with Fannie’s Recognition Agreement for what seems to be as an eternity to me. Asked to review the Fannie Mae Recognition Agreement, Laguna Woods Mutual leaders raised numerous objections, including a preference for such terms as less time to cover missed assessments and more leeway to switch to self-management.

In addition, the mutual objects to provisions allowing the lender to sell a loan without either the mutual’s or the borrower’s consent. The mutual agreement also requires that fire and casualty insurance cover the full replacement value of the insured property, while the Fannie agreement doesn’t.

“There is no good rationale to replace the existing agreement,” Paulin wrote. “A lender on a co-op in United must be willing to accept the terms of the agreement, which are designed to protect the mutual from unnecessary losses.”

While the Laguna Woods Mutual agreement may give the co-op more protection, it also may make loans ineligible for sale to Fannie Mae, the nation’s largest home loan backer.

Nearing was the only co-op owner brave enough to be named in my columns, telling her story about getting her mortgage refinance application denied by National Cooperative Bank, the exclusive lender.

“It’s most important to me that NCB is no longer able to dictate interest rates,” she said recently.

If most other co-ops across the country can live and thrive with Fannie Mae’s Recognition Agreement, why can’t the Laguna Woods Mutual?

After all, mortgage lender choice means better protection for the mutual from unnecessary losses due to better affordability (through competitive rates and fees), increased loan approvals and higher co-op unit prices when the mortgage ecosystem is working properly.