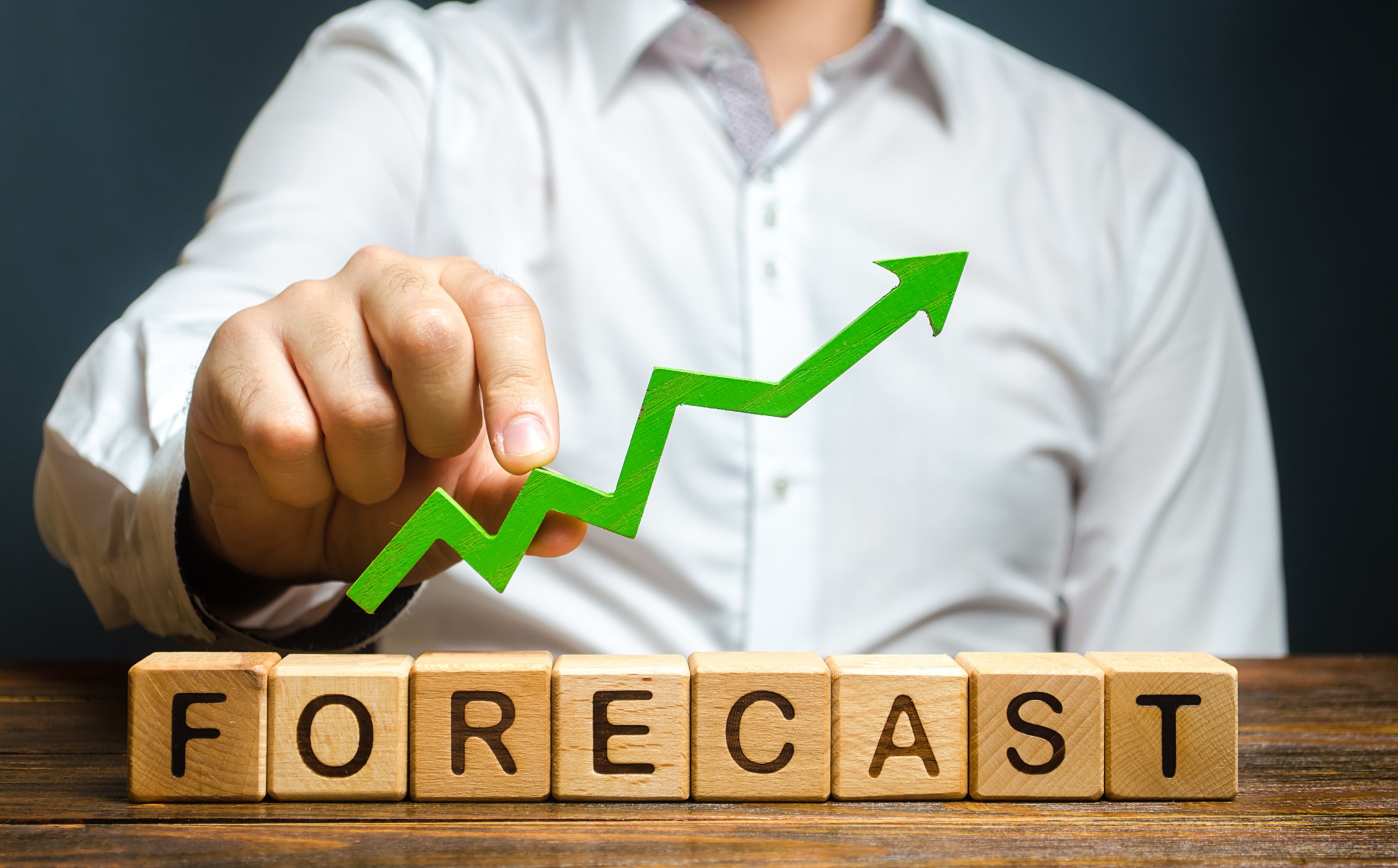 1) The Freddie Mac 30-year fixed rate will average 3.4%, about one-half point lower than 2019. Why? Equilibrium. Approximately 30% of global bonds are negative (bank pays you to borrow mortgage money and you pay the bank for the privilege of holding your hard-earned savings).

4) Southern California home sales volume will be down by 8%. Who wants to sell?

5) The Federal Reserve will not touch short-term rates. Fed chair Jerome Powell doesn’t have the stomach for anymore second-guessing from President Donald Trump.

6) Either an act of Congress or a Trump announcement will mandate a federal government guarantee on the debt of Fannie Mae and Freddie Mac before they are released from conservatorship. Federal Housing Finance Agency (F & F’s regulator and conservator) Director Mark Calabria’s plan currently excludes guarantees. Big-time mortgage investors like BlackRock and Fidelity Investments have already voiced their concerns, according to a recent piece in the Wall Street Journal. will make sure of this

7) California and the rest of the country will enjoy a repeal of the $10,000 so-called SALT cap (federal tax deductions for state and local taxes). Cap relief is in sight for those paying high property taxes without full deductibility. After all, a repeal just passed the House. I expect some horse-trading between the House and Senate to get this bill over the finish line.

8) Fog-the-mirror loans (qualify on just a credit score of 680 or better) will be reduced to as low as 20% down. Currently, the lowest available fogger is 25% down.

A year ago, I predicted these market swings for 2019. How did I do?

4) FHA delinquencies will increase by 10%. Barely a ripple of an increase. Incorrect.

5) FHA will reduce its maximum debt-to-income ratio qualifying from 56% to 48%. No change. Incorrect.

6) The U.S. will experience an inverted yield curve between the 2-year and the 10-year Treasury Constant Maturities (short-term rates are cheaper than long-term rates). It happened in August. Correct.

7) Gross Domestic Product will see an average growth rate of 1%. It was closer to 2.1%. Incorrect.

8) Southern California home sales volume will decrease by 8% compared with 2018. According to CoreLogic (12 months ended November 2019) sales volume was down by 4%. Incorrect.

9) Southern California’s median home price will decrease 3%. Prices were up actually 5.6%, according to CoreLogic. Way wrong!

10)  Fannie and Freddie will remain in conservatorship. Correct!