More than 30 million jobless claims have been filed since the pandemic started, with 7% of mortgage borrowers skipping payments.

No one should be worried about losing their home, Federal Housing Finance Agency Director Mark Calabria said on Monday, April 27.

“No lump sum is required at the end of a borrower’s forbearance plan for enterprise-backed (Fannie Mae and Freddie Mac) mortgages,” read his statement.

That reminds me something Forrest Gump said: “Stupid is as stupid does.”

It is utterly irresponsible for Fan and Fred’s regulator and conservator to provide such a baseless reassurance to homeowners.

The Cares Act allows a maximum of 12 months of payment skipping. But the missed mortgage payments are not forgiven. Somehow, someway, repayment is still required, job or no job.

And Fannie and Freddie only accounted for about 43% of all mortgages in 2019.

For mortgages not covered by Calabria’s forbearance lump sum payment exclusion, there are three ways to make up forbearance balances, according to real estate attorney Dennis Doss.

“It’s the luck of the draw,” said Doss. “I’d beg, borrow or steal to keep my mortgage current.” 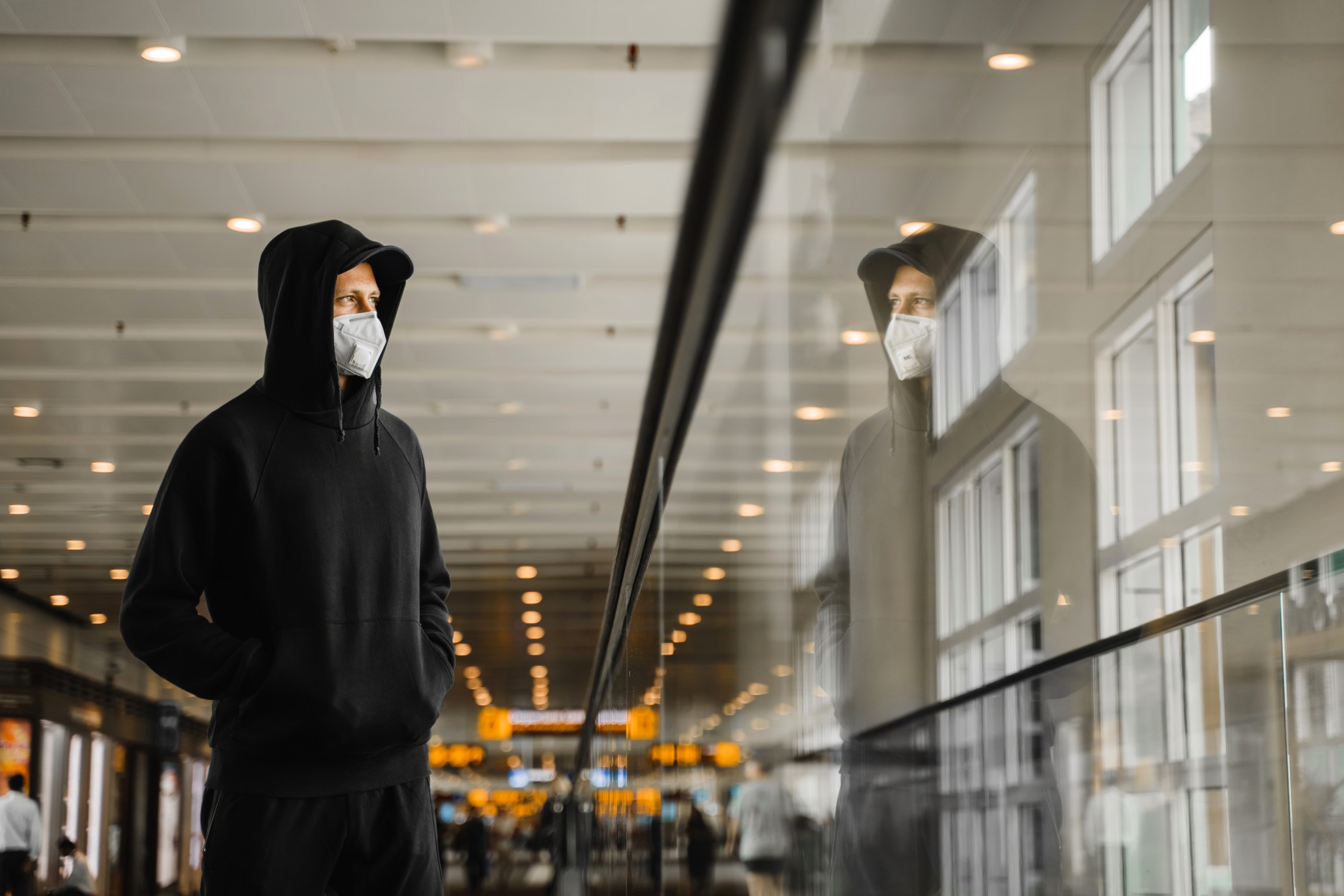 Even if you were lucky enough to get a Fan or Fred forbearance, you may have a shock you simply cannot afford once your house payments resume. And, who knows when you will recapture the income stream you lost?

In the seven short weeks since President Trump declared the coronavirus emergency, 3.5 million homeowners (7% of approximately 50 million total borrowers) are already in forbearance, according to this week’s Mortgage Bankers Association lender survey.

Homeowners have accrued $754 billion of unpaid principal, according to Black Knight. Add in the unpaid mortgage interest not counted. Well, you get the picture.

And what about home prices?

National Association of Realtors Chief Economist Lawrence Yun says prices will hold up just fine in most markets, with price drops likely only at the upper end.

“I project the national median home price to increase 1.3% for the year,” he said.

Great news! But that is the same Lawrence Yun who said in July 2007, “Essentially, we see that the existing-home market is stabilizing in a broad cyclical trough and moving in the right direction.”

Chief Realtor cheerleader for sure.

According to Black Knight, U.S. property values totaled nearly $15 trillion as of December 2012 ($4.6 trillion in California), with nearly $4 trillion in equity.

What is that old saying about the bigger they are, the harder they fall?

In many corners, folks are comparing this pandemic calamity not to the Great Recession, but to the Great Depression, with 30 million new job losses (so far).

How far and how fast will property values fall? And how many more families will lose their homes with the additional weight of the forbearance, negative equity and unpaid, uncalculated mortgage interest?

Director Calabria, what do you mean there’s nothing to worry about? That’s almost as bad as President Trump’s Lysol moment.

Next week: Ways to borrow time if you are approaching the mortgage financial edge.