Coming soon to your refi: A half-point fee that could add $2,500 or more to costs

Is an avalanche of home loan defaults coming or is ½ point fee a money grab?

Last week came announcements from mortgage giants Fannie Mae and Freddie Mac that an “adverse market fee” of one-half point will be added to all refinance transactions effective Sept. 1.

The fee is aimed at lenders but will be passed down to borrowers. For example, on a $500,000 loan, the fee adds $2,500. Or, converting this fee into the mortgage rate instead of the one-half point cost would raise your rate by roughly 0.125%.

About 70% of the estimated $2.8 trillion in mortgage loan funding this year have been refinance transactions, according to Inside Mortgage Finance.

Mortgage lenders, the housing industry, consumer advocacy groups and many others are mad as hell about this. Some believe this is a money grab to recapitalize Fannie and Freddie in order for them to be more expeditiously be released from government conservatorship. 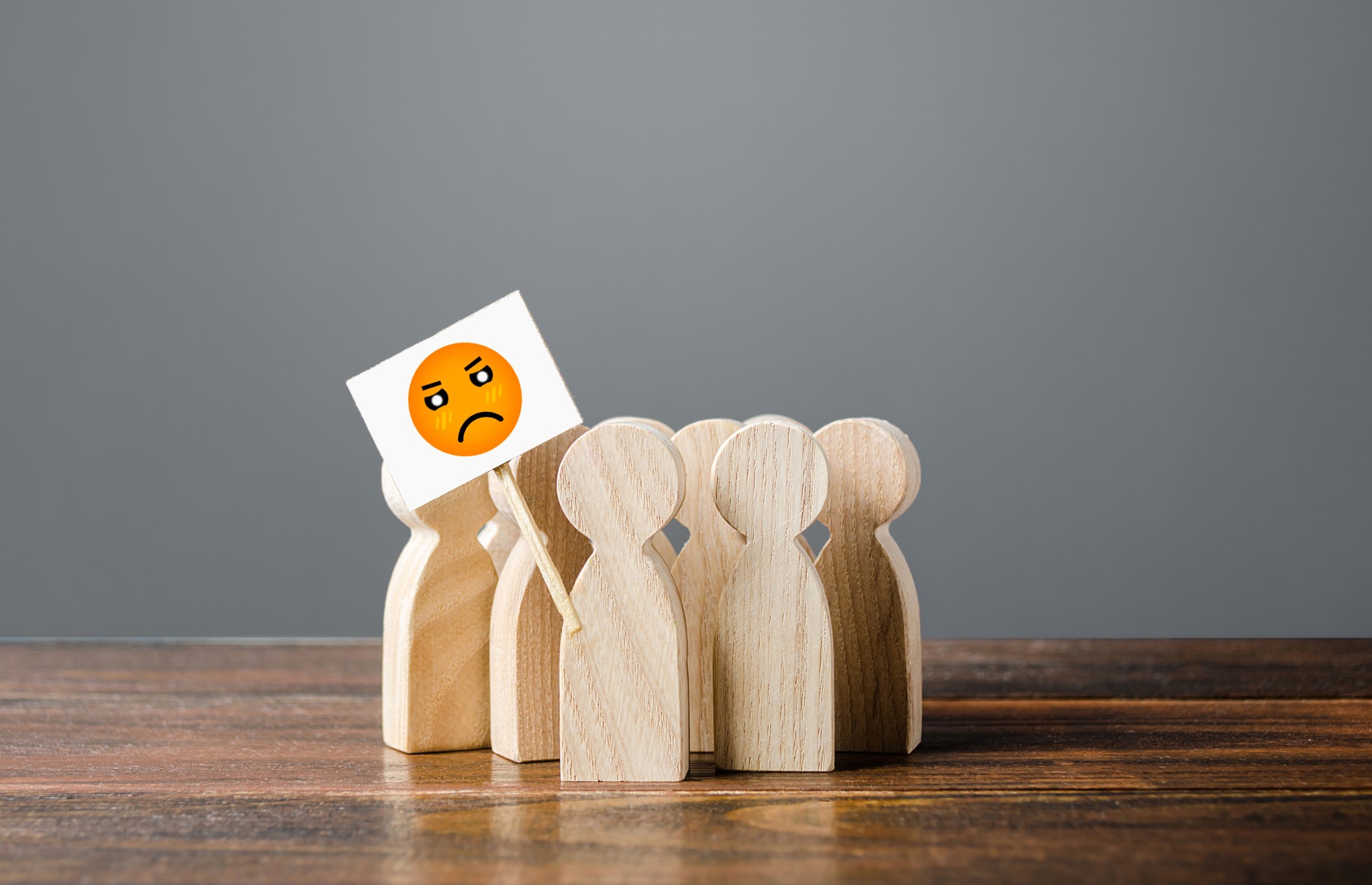 If Federal Housing Finance Agency Director Mark Calabria, a President Trump appointee, is able to privatize F&F ahead of the presidential election, it could be a campaign bonus for the president.

The Trump administration, however, criticized the move a week ago.

“The White House has serious concerns with this action, and is reviewing it,” a senior official said in a statement reported by the Wall Street Journal on Aug. 13. “It appears only to help Fannie and Freddie and not the American consumer.”

What if that money grab skepticism is wrong? Even though Fannie and Freddie reported combined net profits of $4.3 billion in the second quarter, what if they are once more circling the financial drain? Just a short decade ago we experienced a lightning-fast mortgage market collapse as a preamble to the Great Recession. Bear in mind, Fannie and Freddie own around half of the $11 trillion mortgage market.

This week the Mortgage Bankers Association reported an 8.22% mortgage payment delinquency rate from its lender survey. The survey includes all borrowers not making their full contracted payment and includes forbearance borrowers.

VA delinquencies are running over 8%. The FHA delinquency rate is nearly 16%, according to MBA.

Clearly, the mortgage industry has some issues with this move.

“When we had record low delinquency rates, G-fees (guarantee fees that cover life-of-loan projected credit losses from borrower defaults) never went down,” said Guy Cecala, CEO and publisher of Inside Mortgage Finance. “No question this puts them in better financial shape to deal with (loan) losses and take them out of conservatorship.”

Based on projected COVID-related losses, the Federal Housing Finance Agency gave Fan and Fred the OK to charge this adverse market fee, according to FHFA spokesman Raphael Williams. The FHFA did not provide estimated projected losses. Williams also did not explain why this one-half point charge was made without notice. (FHFA could have made this effective October 1). Historically, F&F’s previous fee actions came with some advance notice to lenders.

Lenders are required per consumer protection laws to honor the already locked refinance transactions even though many of them may not get delivered to F or F until Sept. 1 or later.

To my knowledge, many lenders immediately added the adverse market fee for new refinance loans locked as of last Aug. 13. If your refinance loan was locked prior to that date but has not funded, keep your eyes peeled for the possibility of the slow stroll to funding in which your rate lock expires before your loan funds.

Some lenders may try to stick you with the additional one-half point fee. To be fair, if you caused delays of your refinancing by dragging your feet and delaying paperwork, that’s on you.

You may have leverage if any funny business starts to happen.

Laguna Niguel attorney W. Michael Hensley reminded me of the class-action lawsuit that Wells Fargo Bank contended with back in 2017 for charging rate-lock extension fees to borrowers that were allegedly caused by the bank. Eating this fee is not fair for the lenders. But that’s a separate matter from them trying to pass it on to you on your already locked loan.

Two wrongs don’t make a right. If you think your lender is playing you, just present a copy of this column to your lender.